Today I have a very special card, as it's for a tryout to be a guest designer at Kraftin' Kimmie stamps.  There are a few reasons I want a guest spot on this team.  One, they're CANADIAN!  Yay for my fellow Canucks!  Two is because the images are just absolutely adorable.  Check these out! 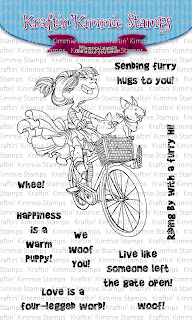 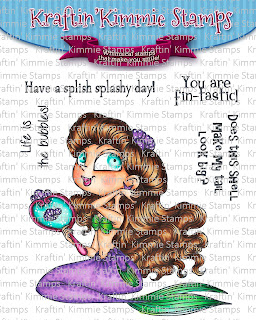 The third reason I'd love to be a guest designer is because these are not digital stamps, they're the real deal.  I've never worked with rubber before when it comes to colouring, and would love the chance to try out these beautiful images and showcase how versatile they are.

Since I love colouring characters, I chose this cute little girl named Poppy (revised) by Saturated Canary to feature as my entry. 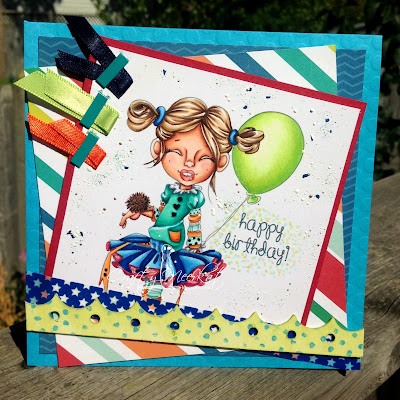 I made a second card this week too.  A friend asked if I could make a card for a bookworm, who loves Stephen King.  I used this image from the Faces Saturated Canary pack, and added the Stephen King titles. 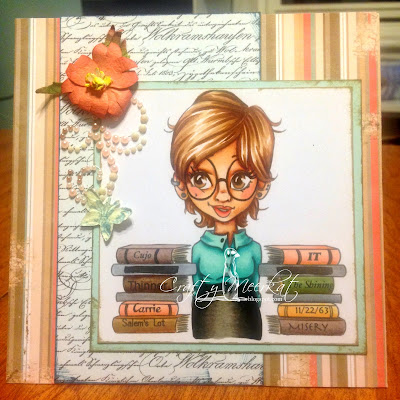 Thanks for looking!  Be sure to check out the Kraftin Kimmie website, and also the facebook page for lots of contests and fantastic inspiration.
Posted by Unknown at 15:15 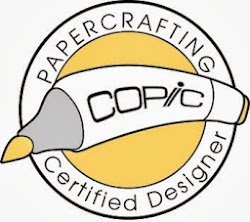 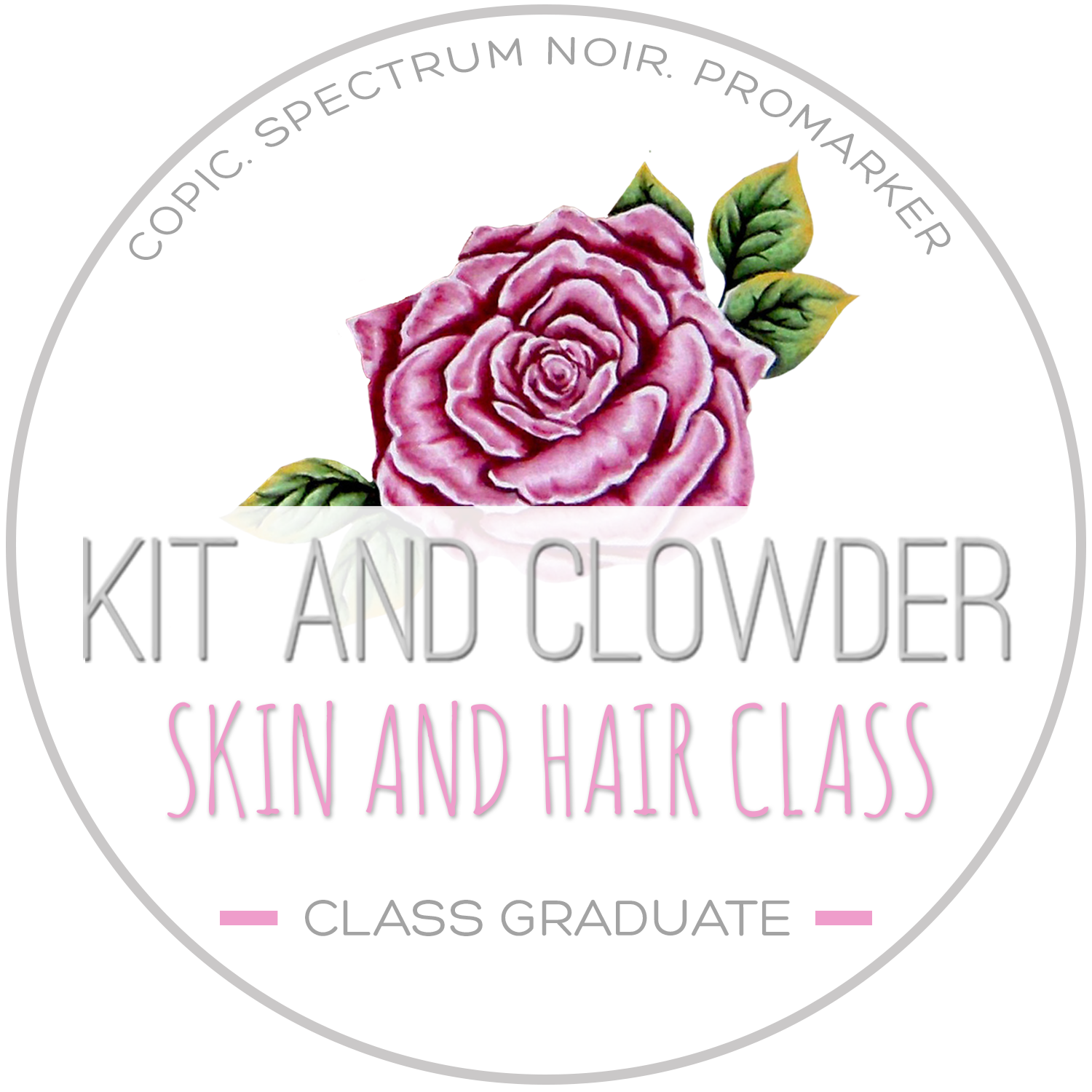 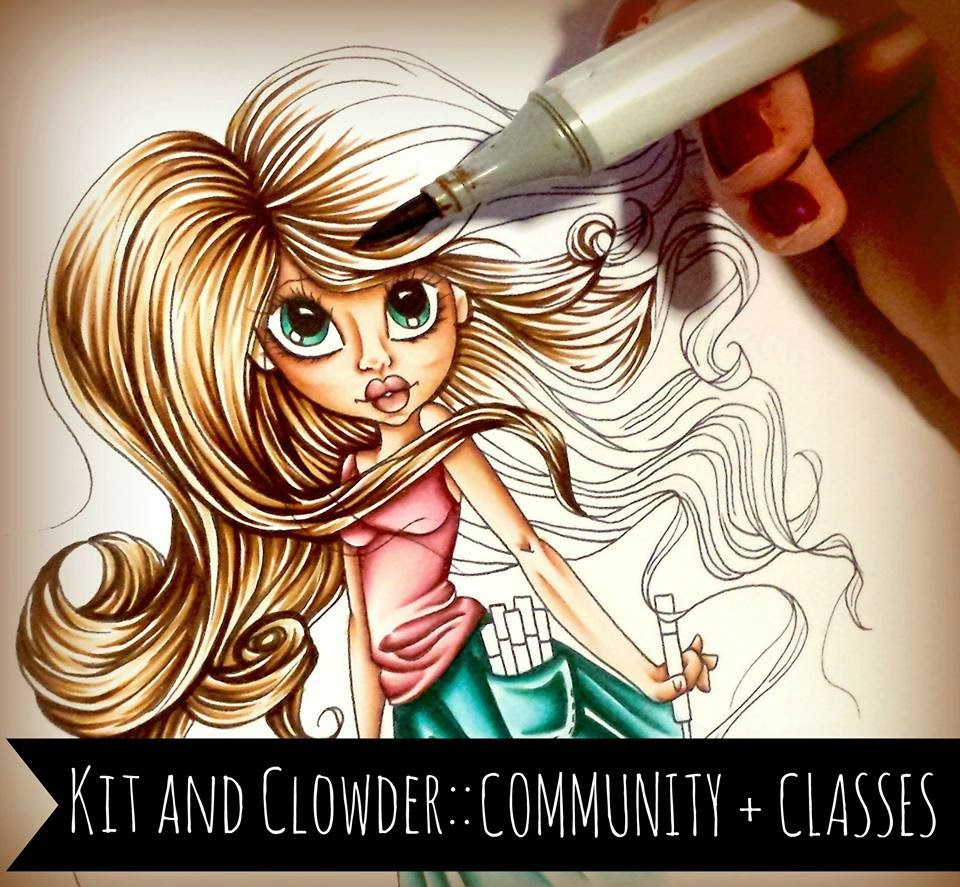 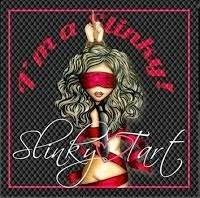 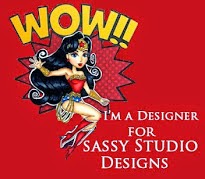 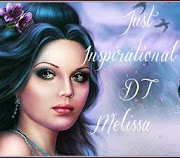 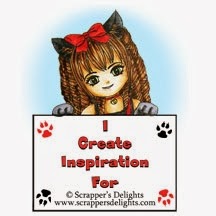 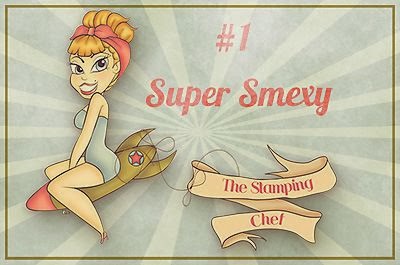 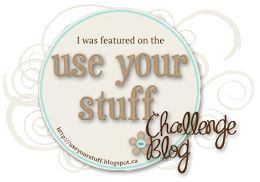